L39ers nominated in The Europas 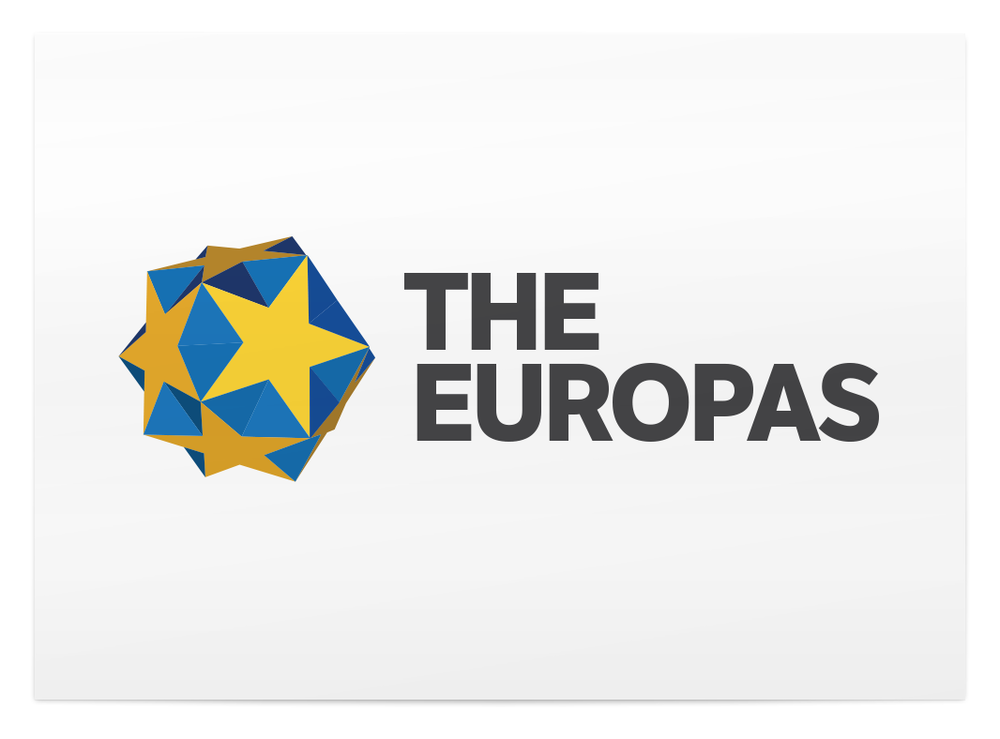 Three Level39 member companies have been nominated in the upcoming Europas award ceremony which will crown Europe’s hottest technology startups.

Pointr, an indoor navigation platform that uses bluetooth technology, WorldRemit, an online service that enables global money transfers and Digital Shadows, a cyber monitoring service for organisations’ social media output, are all nominated in different categories for the June 16 ceremony.

Today is the final day of voting so all Level39 friends and family are encouraged to cast their votes at http://theeuropas.com/2015/05/14/vote-2015/ before time runs out.

The awards, which were founded by TechCrunch editor Mike Butcher, will take place at the Old Billingsgate. Tickets can be purchased here.