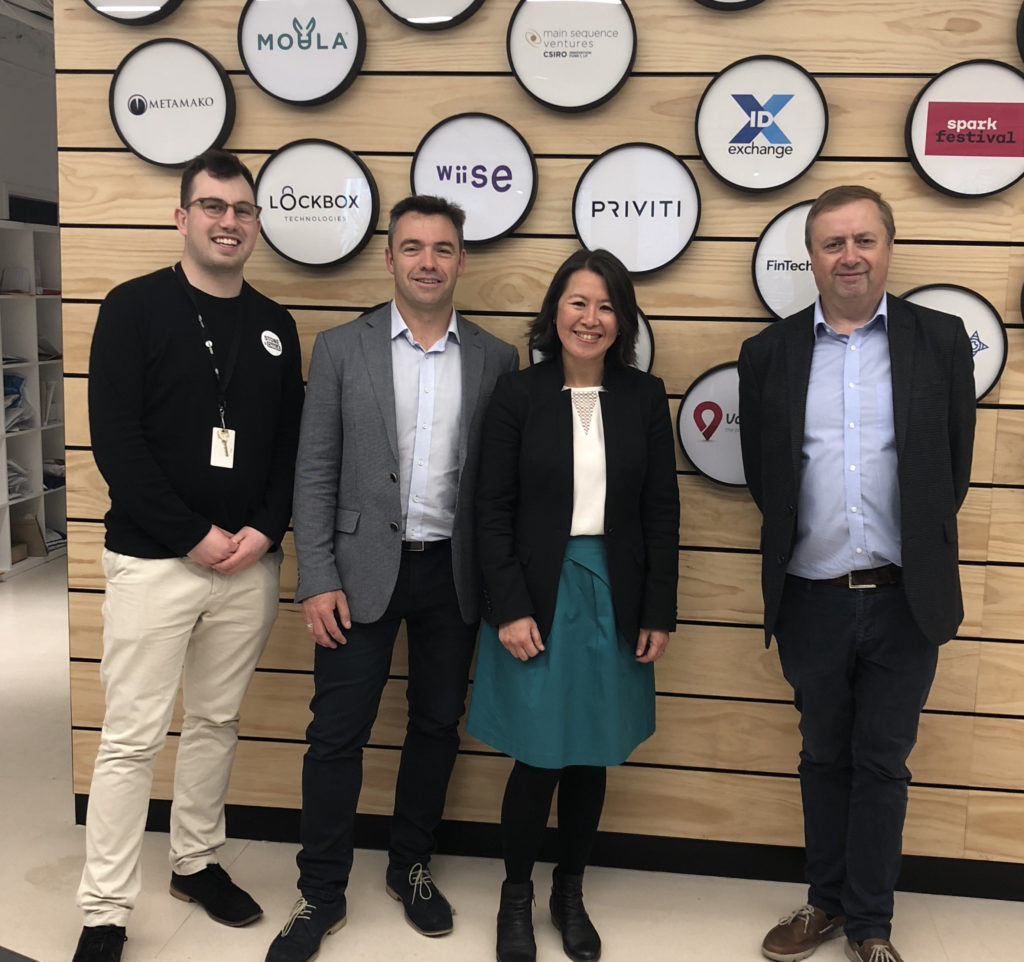 Level39 member Priviti has launched in Sydney as Australia prepares for Open Banking and the Consumer Data Right.

As Australia prepares for its new Open Banking standards and the Consumer Data Right, Priviti is helping banks get ready to comply with new legislation and empower consumers with greater control over how their personal data is shared.

Priviti’s extensive experience with global data protection laws such as PSD2 and GDPR means it has seen the paradigm shift in the way financial organisations and individuals view their data, and how their systems need to change, explains Dermot McCann, Priviti’s Head of APAC. “Every day a bank is potentially engaging in new activities that could impair their compliance, particularly now in this new era of Australian Open Banking. I am delighted to launch Priviti into Australia as a means to obtain and maintain an inventory of granular consents, that gives an organisation the tools and ability to innovate that can both keep the customer at the heart of its innovation and the regulatory teams happy – no mean feat.”

Alex Scandurra, CEO of Stone & Chalk, says: “We are so thrilled to welcome Priviti to Stone & Chalk and look forward to seeing them work with banks to embrace the challenges of data sharing. As Australia ushers in a new era of Open Banking, fintech startups in our space like Priviti will be leading the way in securely sharing data.”

Previously Priviti’s CEO Dave Cunningham has spoken on a panel at London Fintech Week on 9 July 2018 along side Pinsent Masons, Barclays, Aviva and CyLon.