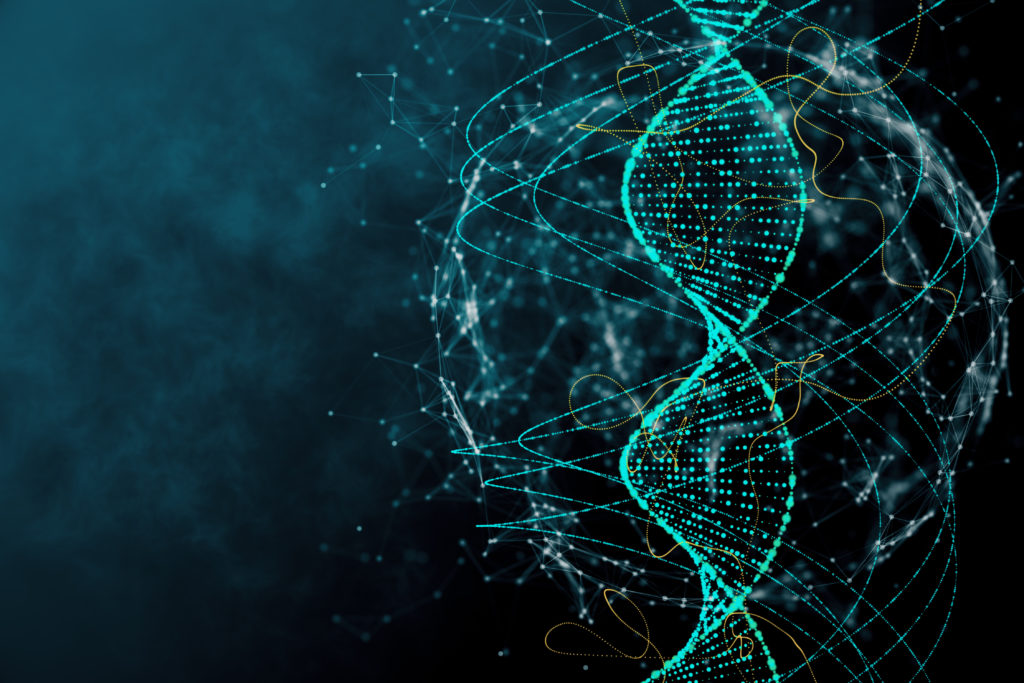 NetScientific PLC, the life sciences and sustainability technology investment and commercialisation group, is pleased to announce that the Company is carrying out an equity fundraising to raise at least £1.5 million (the “Placing”), before expenses, via the issue of an aggregate of at least 2,238,800 new Ordinary Shares (“Placing Shares”) at a price of 67 pence per share (the “Placing Price”) (the “Fundraising”).

The Placing is being conducted, subject to the satisfaction of certain conditions referred to in the Appendix to this Announcement, through an accelerated book- build process (the “Bookbuild”), which will be launched immediately following this Announcement.

The Company is carrying out the Fundraising to raise at least £1.5 million, before expenses, via a conditional placing of at least 2,238,800 Placing Shares at the Placing Price of 67 pence per share.

The Placing Price represents a discount of approximately 10.6 per cent to the closing mid-market price of the Company’s Ordinary Shares of 75 pence on 20 June 2022 (being the last business day prior to this Announcement).

The Placing Shares, assuming full take-up pursuant to the Placing, will represent approximately 9.6 per cent. of the Company’s enlarged issued share capital.

WH Ireland is acting as agent for the Company and has agreed to use its reasonable endeavours to place approximately 2,238,800 Placing Shares at the Placing Price with new and existing investors. The final number of Placing Shares will be agreed by WH Ireland and the Company at the close of the Bookbuild and the result will be announced as soon as practicable thereafter. The timing for the close of the Bookbuild and allocation of the Placing Shares shall be at the discretion of WH Ireland, in agreement with the Company. The Placing is not underwritten. The Appendix to this Announcement (which forms part of this Announcement) contains the detailed terms and conditions of the Placing. In connection with the Placing, the Company has entered into a Placing Agreement with WH Ireland, which contains customary warranties given by the Company with respect to the Company’s business and customary indemnities given by the Company in respect of liabilities arising out of or in connection with the Placing.

Background to the Placing

In its announcement, released on 12 May 2022, of its preliminary results for the year ended 31 December 2021, the Company stated that 2021 had proven to be a year of excellent progress as it continued its planned implementation of the new growth strategy agreed in 2020.

It reported the following highlights:

Reasons for the Placing

The purpose of the Placing is to provide the Group with sufficient funds to:

ProAxsis announces the approval of a key US patent