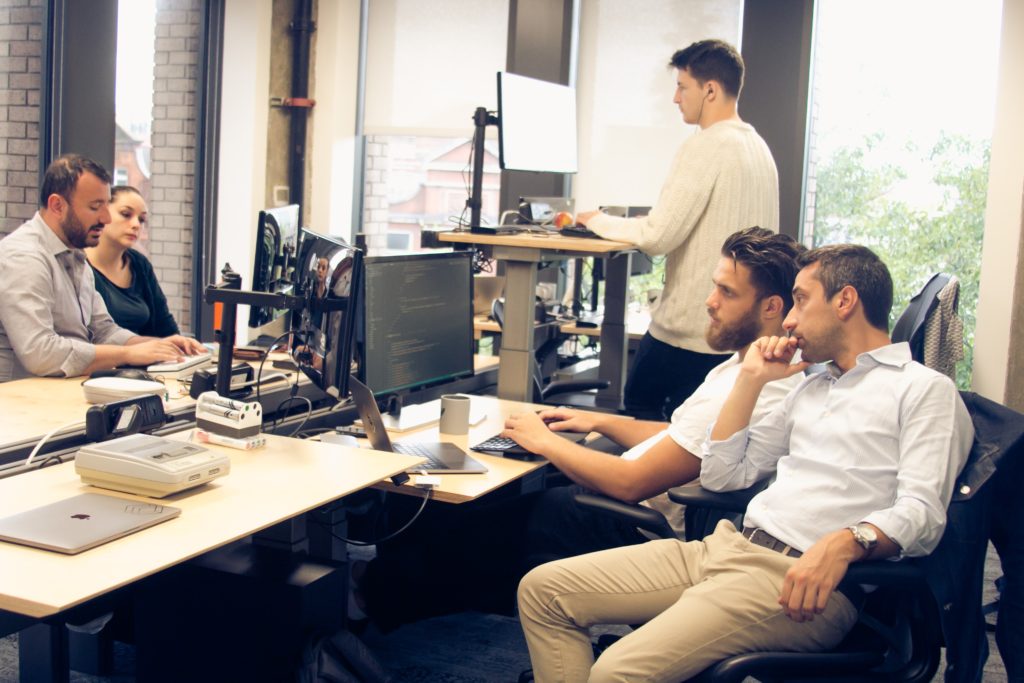 Level39 member and PSD2 pioneers TrueLayer have announced a  $3m series A fundraising round led by Anthemis Group.

As an API platform, TrueLayer allows developers an easy way to access the bank data they need to build financial apps and services – significant now as under EU directive governments must push the PSD2 regulation into effect.

Since its private beta lunch in February, TrueLayer has attracted hundreds of developers – the funding will be used to help the company expand its team and increase coverage of banks before moving the API into general availability this year.

“The future of bank APIs isn’t yet straightforward; TrueLayer was born with a mission to remove the barriers that exist between consumers and innovative financial products, ” said Francesco Simoneschi, CEO and co-founder of TrueLayer.