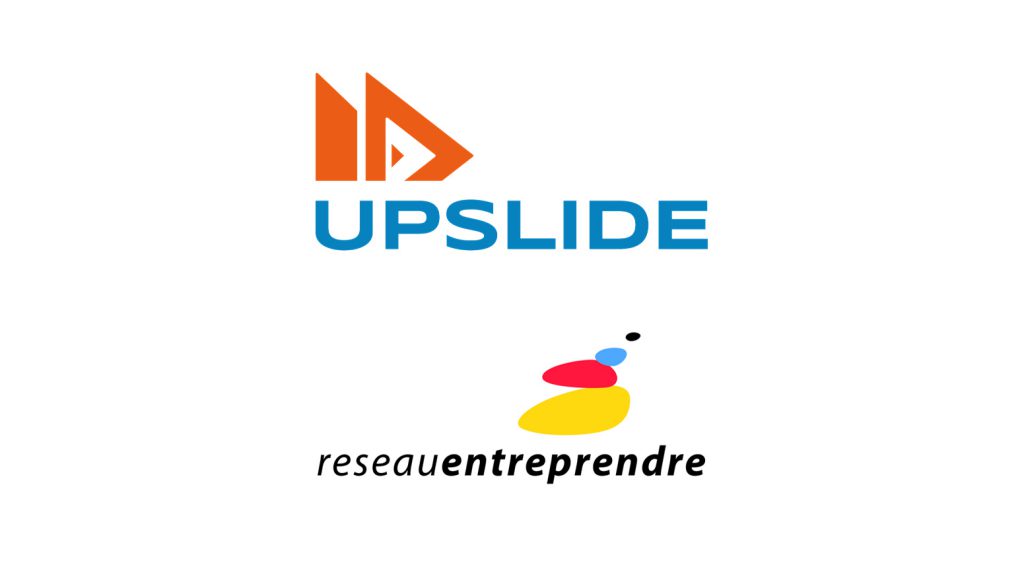 UpSlide, the Level39 member that maximises Microsoft Office productivity with its plugin, has been selected by Réseau Entreprendre to join its network of 4800 French CEOs and 7600 entrepreneurs, to accelerate Upslide’s growth.

The organisation, which promotes entrepreneurship in France, selects several companies each year that have a high potential for development and helps them carry through their internationalisation plans.

The committee has validated UpSlide’s growth plan and devoted a fund towards growing the firm.

Réseau Entreprendre will keep regular contact with the organisation, assist with specific competencies and advise on future actions.

Furthermore, the French company which has an office at Level39 and is currently opening another in New York, has recently signed deals with a number of new customers including, but not limited to: Deloitte, Société Générale, Hermès and more.