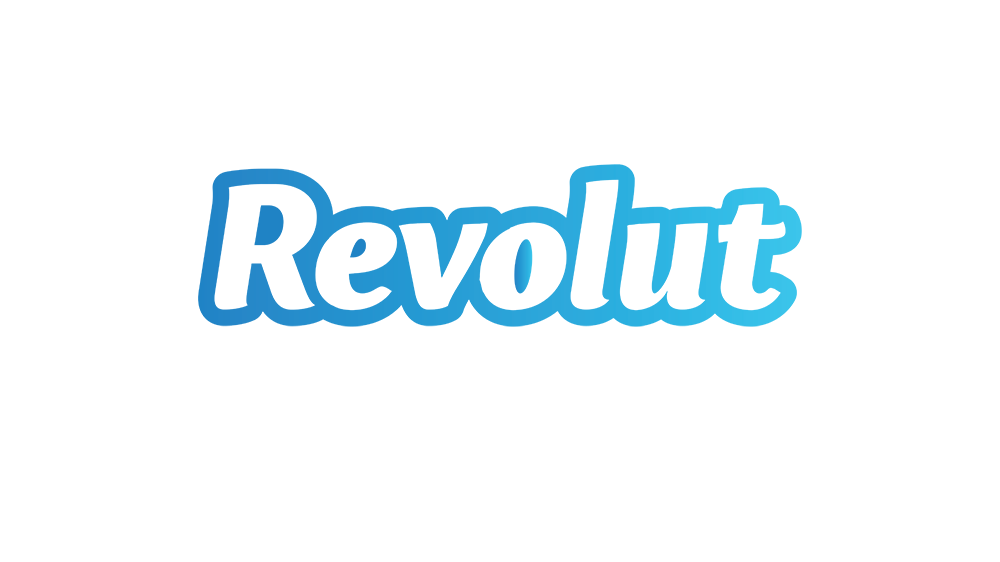 Revolut, the Level39 member which empowers its users with a MasterCard-backed global money app and card, has secured another seed funding round for £1 million from Index Ventures.

Revolut has now raised a total of $4.8m (£3.2m) from investors including: Balderton Capital, Seedcamp, Point Nine, Venrex and a handful of angels.

Index Ventures has backed a number of hugely successful companies in the past including Funding Circle, Deliveroo, Just Eat, King.com and Skype.

Revolut has experienced a rapid growth during their time at Level39 – starting off from our desk area, the business is now operating out of our High Growth Space: 42.

The new round of funding will be used to continue growing Revolut’s presence across Europe with translation and customer support in key languages planned. It will also focus on product development, working to add new top-up currencies and features to the app such as a savings calculator and exportable statements.

“We are thrilled to bring Index Ventures on board as well as launch Revolut 2.0. We have demonstrated strong growth since our launch to the public in July 2015 and are eager to see what the future holds for our ambitious plans. We want to become the only account consumers will need to spend or send money. Today we have over 100,000 users who have transacted $200m and saved close to $10m because of the product we have built at Revolut ” says Nikolay Storonsky, CEO and Founder of Revolut.