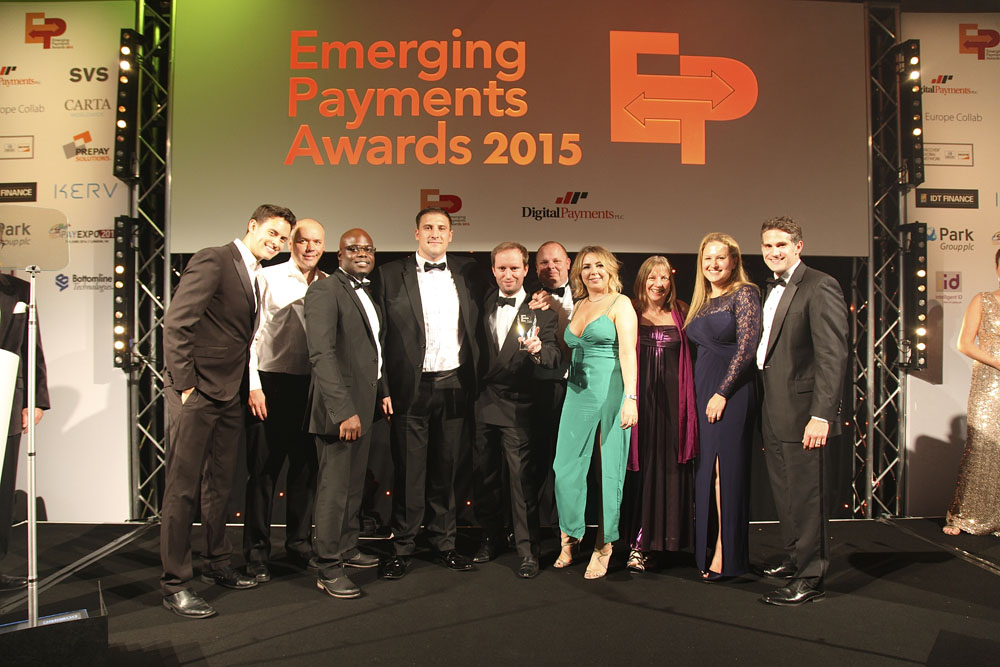 Revolut, which announced an investment of £1.5 million from Balderton Capital in July, won the award alongside Optimal Payments. Following on from this great success, the team will be attending the industry-leading technology conference Web Summit next week as part of the START programme, which showcases innovative start-ups, and then competing on the PITCH stage to present their revolutionary money-transfer service.

A busy schedule for Revolut, who has recently graduated into our High Growth Space to support a rapidly-growing team.

Not the only Level39 member to be crowned with such an award, MoneyOnMobile, were also a recipient of the ‘Best Wallet’ award at the ceremony.

MYPINPAD AND INGENICO PARTNER TO PILOT ‘PIN ON MOBILE’ TECHNOLOGY