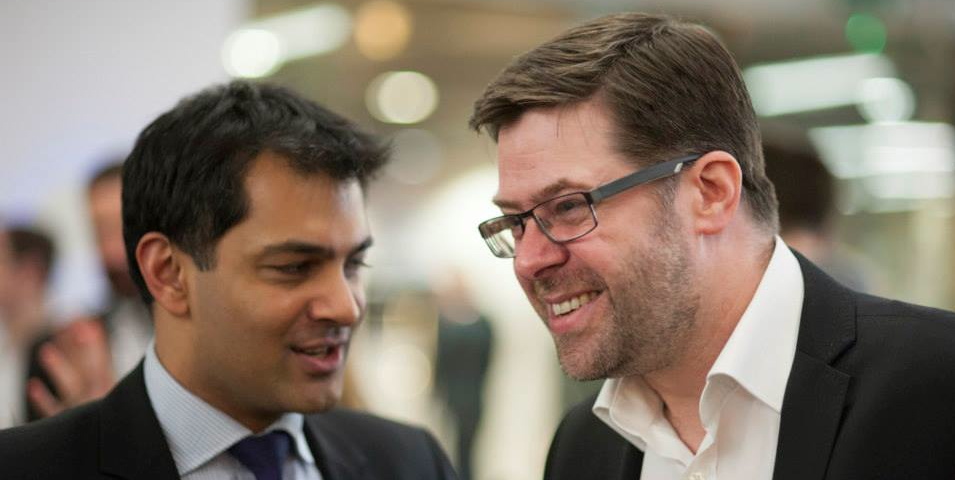 The Milton Keynes-based VC firm injected £400k worth of investment into Reward Technology (founded by Paul Sheedy, pictured above right) as part of the retail tech company’s recent crowdfunding campaign on Seedrs.

Reward Technology, whose technology focuses on digital detection and customer loyalty, hope to raise £800k through the campaign in exchange for 15.09% equity.  At time of writing, the £416,000 mark had just been passed.

Charles Hill of Epigram Ventures was very keen to spread the word about their investment, and to explain why Epigram put their money into RT. You can watch Charles’ video below.