Welcome to the world's most connected tech community
About > Team 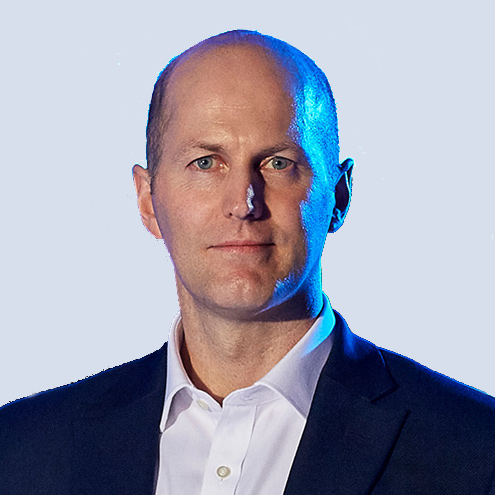 The Level39 community is a diverse group of innovators. We have 48 nationalities represented here, a real United Nations of innovation here in Canary Wharf.

Shortly afterwards, Ben survived a brain tumour while launching his next digital business, an e-commerce site, and also advised various energy, healthcare and social media businesses on strategy, finance and business development. After this, Ben worked for the UK government as of COO of UK Trade and Investment’s Venture Capital Unit, leading a team of VC and sector specialists. The unit established relationships between global investors and a wide range of UK entrepreneurial businesses.

Ben started his career with five years in the British Armed Forces as a Royal Marine Commando. After leaving the Royal Marines as Captain, Ben joined JP Morgan as an analyst working in New York, London and the Middle East.

Ben is an ambassador for the Royal Navy and Heropreneurs, and joined Level39 as Head in February 2016, supporting 200 high-growth technology companies who are transforming the security, productivity and reach of global financial services and other sectors. Ben has a Master’s degree in Philosophy and Literature from Edinburgh University and an MBA from Warwick Business School.