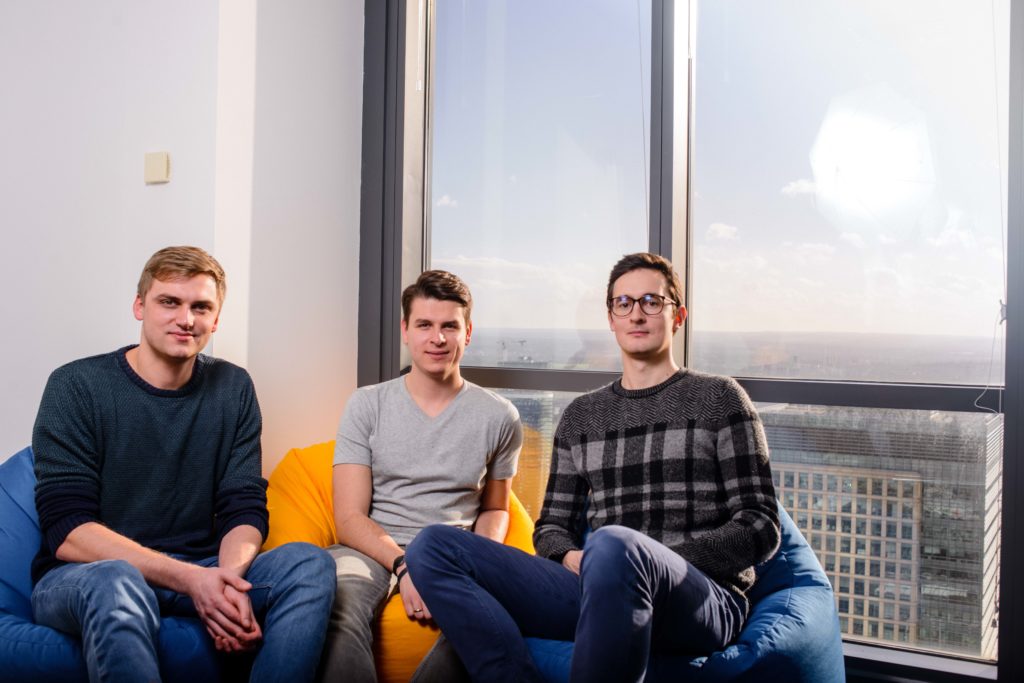 TransferGo, the Level39 member which lets its users send money home quicker and cheaper than banks, has announced investment of $3.4 million from Stockholm-based Vostok Emerging Finance.

TransferGo will be using the cash to accelerate their international expansion, to support more countries and currencies. They currently serve 45 countries in Europe with close to real-time delivery.

“We are excited to invite VEF to join our business as an investor. VEF’s fintech focus and long-term approach in building great lasting financial institutions is an exact match with the business philosophy here at TransferGo. Therefore, we believe that this collaboration is an important step for TransferGo en route to becoming a global fintech brand.”

When they closed their last round of $2.5m – TransferGo were able to launch their much-awaited iOS app in under 5 months. The team are now looking to release the Android version of the app to support its customer base of 160,000+ customers.