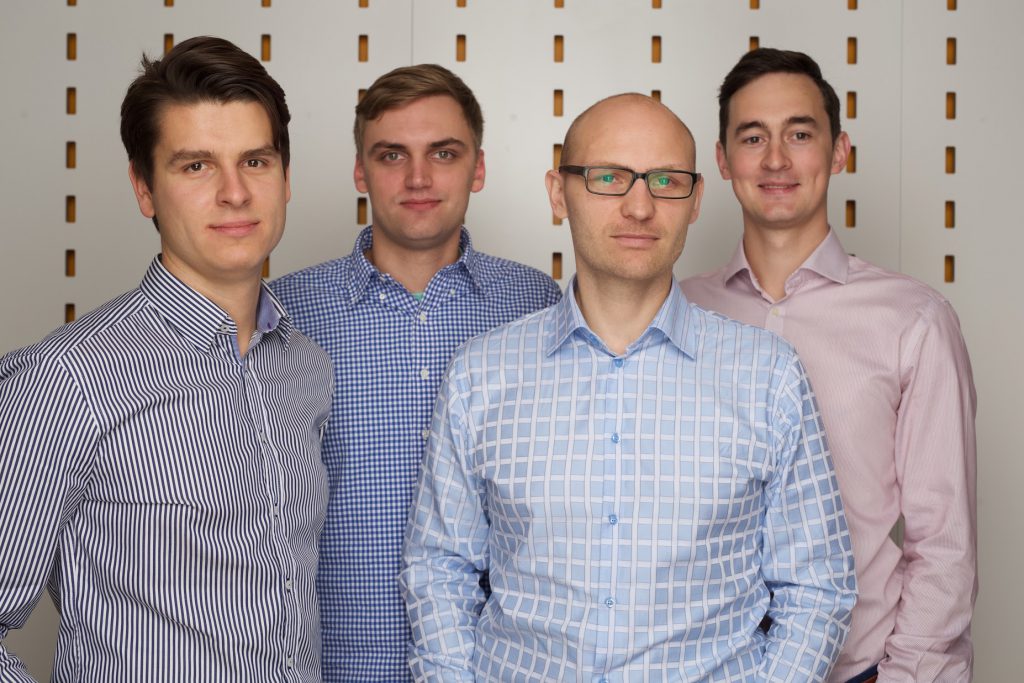 TransferGo has rapidly grown since its launch in 2013 and is now serving more than 100,000 customers, having transferred more than £100 million and grown its customer base 20 per cent each month.

TransferGo was created after co-founder Daumantas Dvilinskas’s frustration with cash bureaus and traditional banks charging too much to make payments. The TransferGo service enables money transfers with no hidden fees, guaranteed destination amounts and close to real-time delivery.

TransferGo has expanded transfer destinations to include Australia, Israel, South Africa and Canada, adding to 39 countries including the UK, Ireland, Spain, Poland, Austria, Romania, Cyprus, Switzerland, Estonia, Lithuania and the USA among others.

Dvilinskas, CEO of TransferGo, said: “We’re delighted to secure a seed round of this size, not only putting us above all other money transfer players at this stage but demonstrating that remittance services aren’t about disrupting banks, they are about working with them.