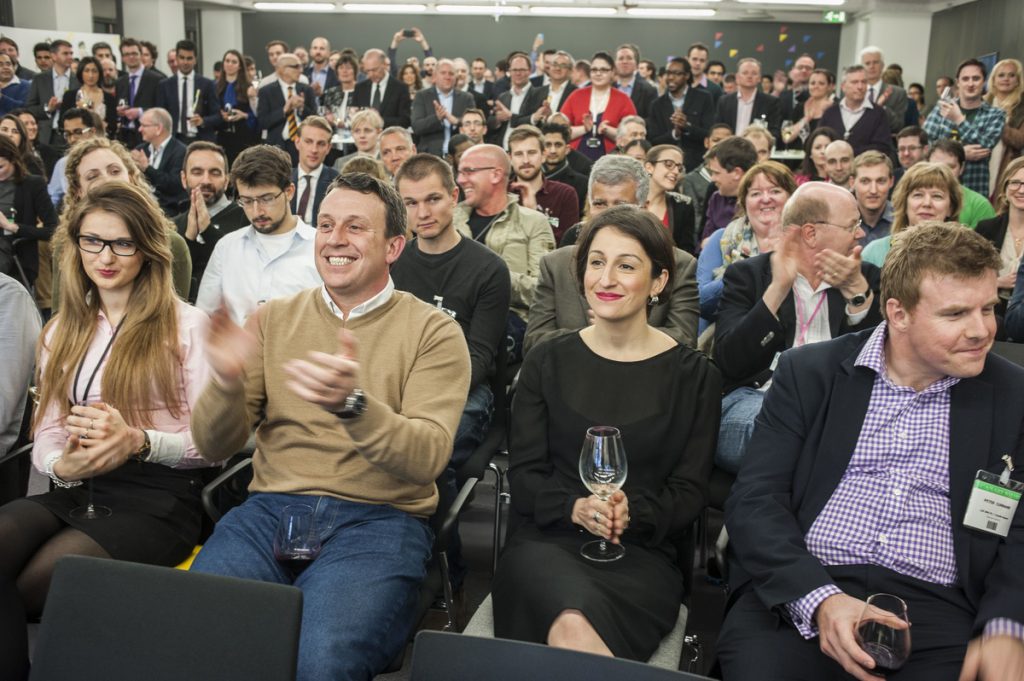 Both Mambu and Transfergo have been selected to compete in the London instalment of the Innotribe Startup Challenge. If the companies make it through, they will compete at the global final at SIBOS.

Thankfully there’s no need to pick a favourite – Mambu and Transfergo will not go head-to-head during Thursday’s competition as they have been placed in different categories.

Mambu, recent winners at FSTech, deliver core banking infrastructure via the cloud so any financial institution can offer banking services. The team at Transfergo enable cross-border payments, and have dubbed themselves ‘the only pure play digital remittance company for blue-collar workers.’

The London-leg of the challenge is split into two categories. Companies that were founded less than three years ago or who have less than one million USD of revenue or investment are placed in one category, and companies founded over three years ago or have over one million USD of revenue or investment in another. Transfergo fall into the former category whilst Mambu have been placed in the latter. The full list of competitors for the European competition are…

Under Three Years or Under $1m Investment/Revenue

Over Three Years or Over $1m Investment/Revenue

If either team make it through to the global final, they will be joined by the winners from New York and Singapore at SIBOS on 1st October 2014.

This year, for the first time, the European-leg of the Startup Challenge will form part of Finextra’s Future Money Conference.

Level39 sends the very best of luck to our members, and may the best startup win!

Could You Make Banking Better? Applications open for #HackMakeTheBank