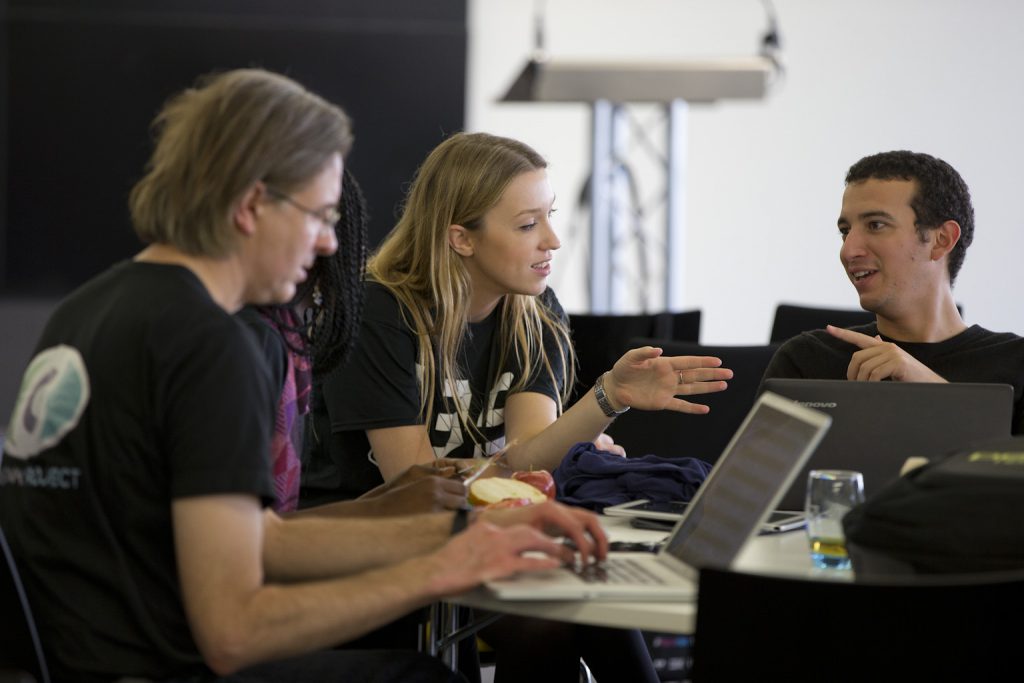 We are pleased to announce that “Level39: Two Years On” will be available to read online and in print on Monday 9th.

“Level39: Two Years On” – which was mentioned in CityAM this morning – is a fifty-two page magazine that reflects on the last twenty-four months since we opened our doors.

We will be distributing hard-copies at the much anticipated Innovate Finance Global Summit 2015.

There’s a lot to read between the covers, including profiles of a few Level39 members, word from Innovate Finance and SWIFT, and expert interviews with from IBM, Cognicity Challenge and the Chairman of Canary Wharf Group.

Eric Van der Kleij has also made some big predictions. If you picked up CityAM this morning, you will see Eric’s thoughts on Facebook and its potential to enter the financial services market, potential synergies between Alibaba and eBay, and a defence of artificial intelligence.

Eric’s predictions are available in “Level39: Two Years On”, in CityAM here, and an unabridged version – including an extra prediction – is available here.