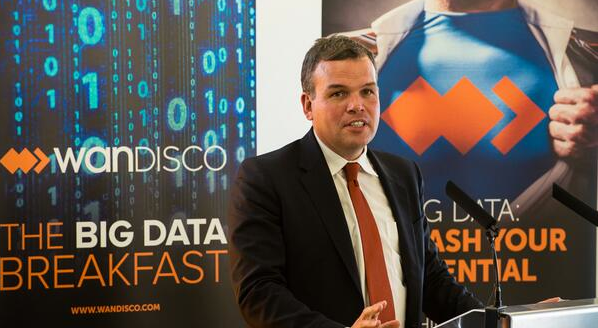 David took to the stage at Level39 to explain the The Big Data Apprenticeships scheme, and how it seeks to remedy a skills shortage in the UK. In short, we need more indigenous data scientists.

The Big Data scene is booming, and both data scientists and data analysts are key to the success and expansion of the industry. David explained that the UK has a good amount of talented data analysts due to the UK’s heritage in financial services and other similarly data-heavy industries. However what the country lacks is a talent pool of data scientists, and this is where the UK is losing out to Silicon Valley in a big way. The world’s ‘tech mecca’ has well-established links with universities, and these relationships ensure that top data scientists are continually flowing into the valley.

The team at SevenHills provide a helpful summary of WANdisco’s the apprenticeship scheme here.