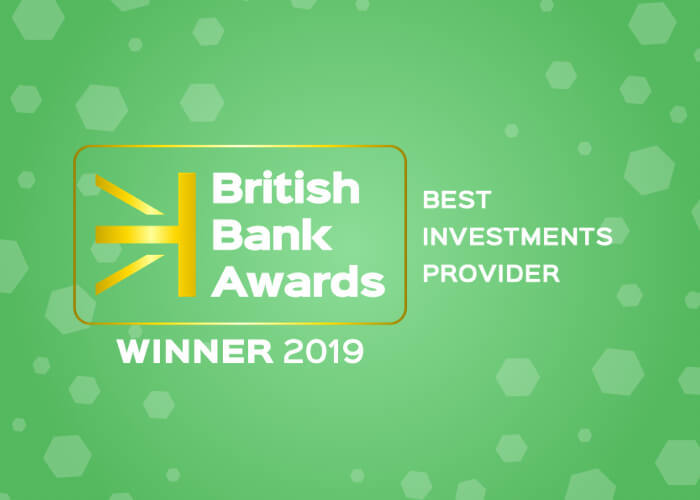 L39 member WiseAlpha, the first-to-market digital investment platform for corporate bonds, picked up the award for Best Investments Provider at the British Banking Awards last week for the second year in row.

The awards, which are voted for by customers, were held at Café de Paris in London. Having become the most widely reported banking awards in the UK, the British Bank Awards have been billed as the Oscars of the banking world.

The win comes off the back of an action packed six months for WiseAlpha. Not only did they complete a hugely successful £2.9M crowdfunding round in November, but they also made a number of key hires last year including bringing in Goldman’s alumni Tom Macura as their COO and hiring IG Index alumni Andrea Rebusco to head up their Growth and Strategic Partnerships department.

CEO Rezaah Ahmad said: “We are delighted to win again especially when so many wonderful Fintechs are doing so many exciting things in the UK retail market. Our win also provides further confirmation of the superiority of the corporate bond asset class in which WiseAlpha is the only specialist digital bond market in the UK for everyday investors.”